Loved to been using ES File Explorer for a long time and this app use to be my 1st preference & recommendation whenever someone ask about using a file explorer for Android. The user experience of the app spoiled when they introduce a mechanism which runs Ads while using the ES File Explorer App. This is why I have un-installed ES File Explorer from my phone.

This was drastic surprise for me when ES File Explorer which was believed, “the best way to keep your data organized on Android” has seen tremendous laps from the developer.

May be this lag started when Developer decided to…

Be it for any reason, one thing is for sure that ES File Explorer has given a chance to its competitor to dig it grave.

The final nail on the coffin was when ES File Explorer recently added another piece of bloatware: DU Charge Booster. If I install a file explorer, it’s generally because I want a file explorer, not a charge booster. But the team behind ES File Explorer disagreed, and so DU Charge Booster appeared on phone’s lock screen whenever I plugged it in to charge. 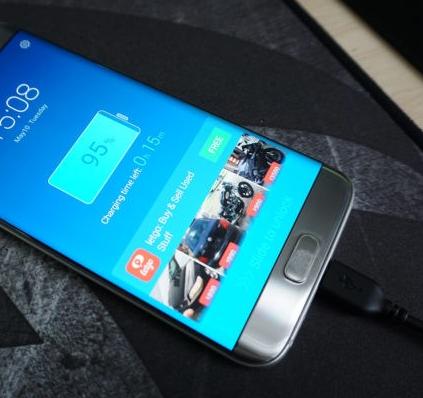 Not only did it captured my lock screen area without asking, but it used the space to display ads.  Not only that, but when users began complaining, some that the additional feature was causing their chargers to become extremely hot, negative reviewers were offered a copy-and-pasted reply, stating that they should “consider giving the app a 5 star rating.

This is why I have decided to Un-install ES File Explorer from my phone. Did you had the same issue and how did you tackled it? Do let us know in the comment section. 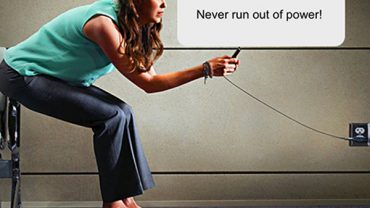