Call of Champions is a Multiplayer Online Battle Arena (MOBA) game; refined for mobile devices and designed for competition.Call of Champions immerses you in an arena that takes place in a time beyond the cosmos. You control each Champion in the arena as they compete to take the place of a fallen war god!

Clash of Clans. Epic combat strategy game. Build your village, train your troops & go to battle! Clash of Clans is a free mobile strategy game developed and published by Supercell. The game was released  on Google Play for Android on 7 October, 2013.

The best looking multiplayer sci-fi shooter for mobile devices. „Shadowgun: DeadZone is one of the sharpest-looking shooters we’ve seen.The game is awesome and addictive.There is a voice chat option available to co-ordinate with your team mates – or yell scream at your enemy. 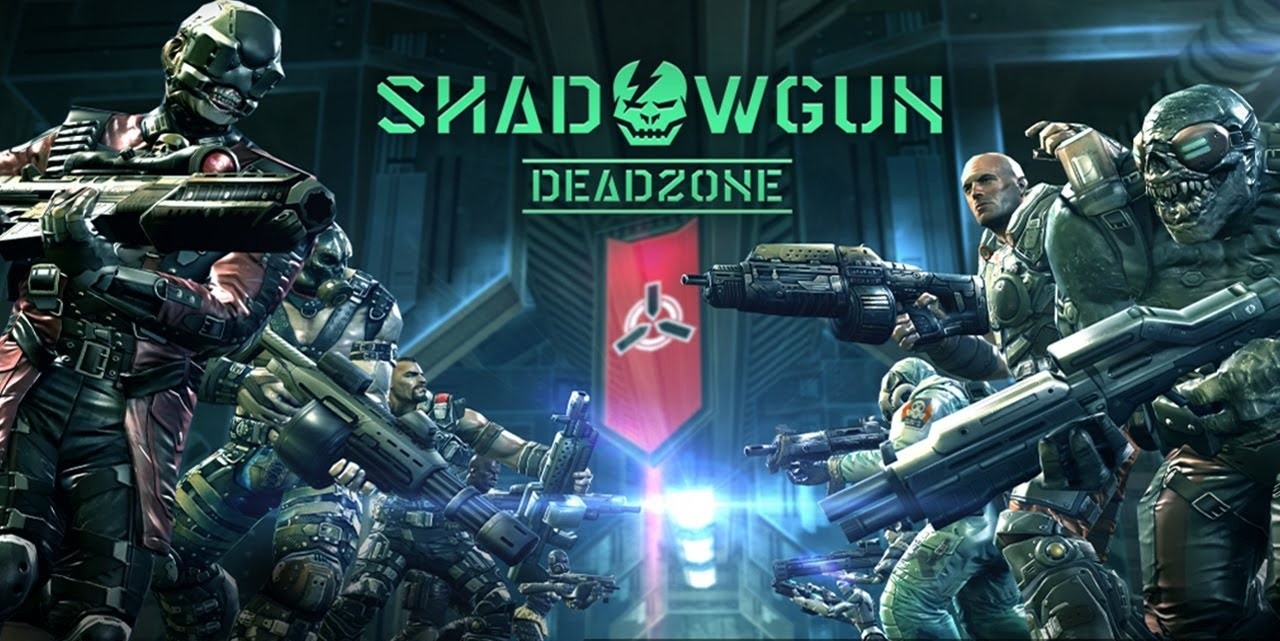 Dead Trigger 2 is a zombie-themed  survival horror game developed and published by Madfinger Games.The task is really challenging wherein you have to travel through various undead-infested areas of the Globe, saving your self from Zombie attacks and killing as many zombies with your weapons. The game is really threatening and you will love the threat. Dead Effect 2 is a 2015 video game developed and published by BadFly Interactive. It is a sequel to Dead Effect. The best thing about Dead Effect 2 is its super awesome graphics. The game may not be wholly original or game-changing, but Dead Effect 2 brings the spark and brightness of console first player shooters to Android. 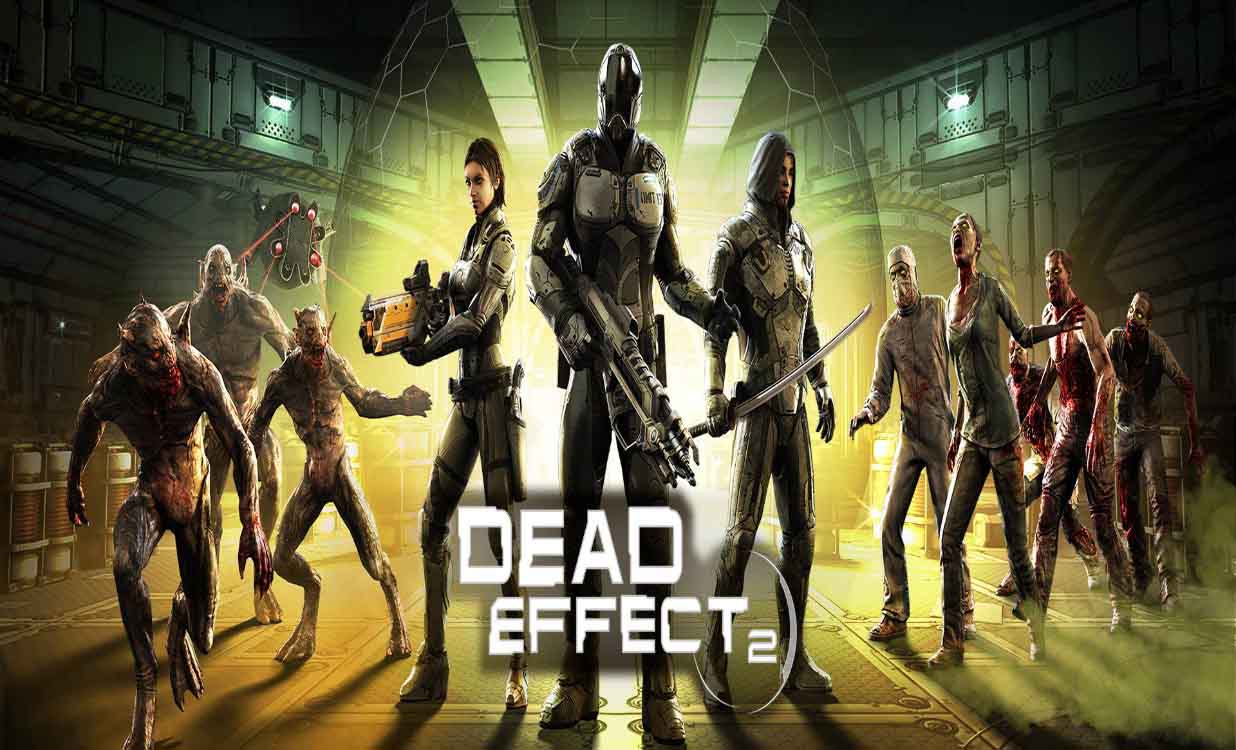 A magical mishap has accidentally teleported Om Nom to a mystical world filled with challenging puzzles for players of all ages. The fun is in solving puzzles in unique ways to help Om Nom the monster eat the candy. You have many number of levels, power ups, transformations, and tactics that will be required and this is free. 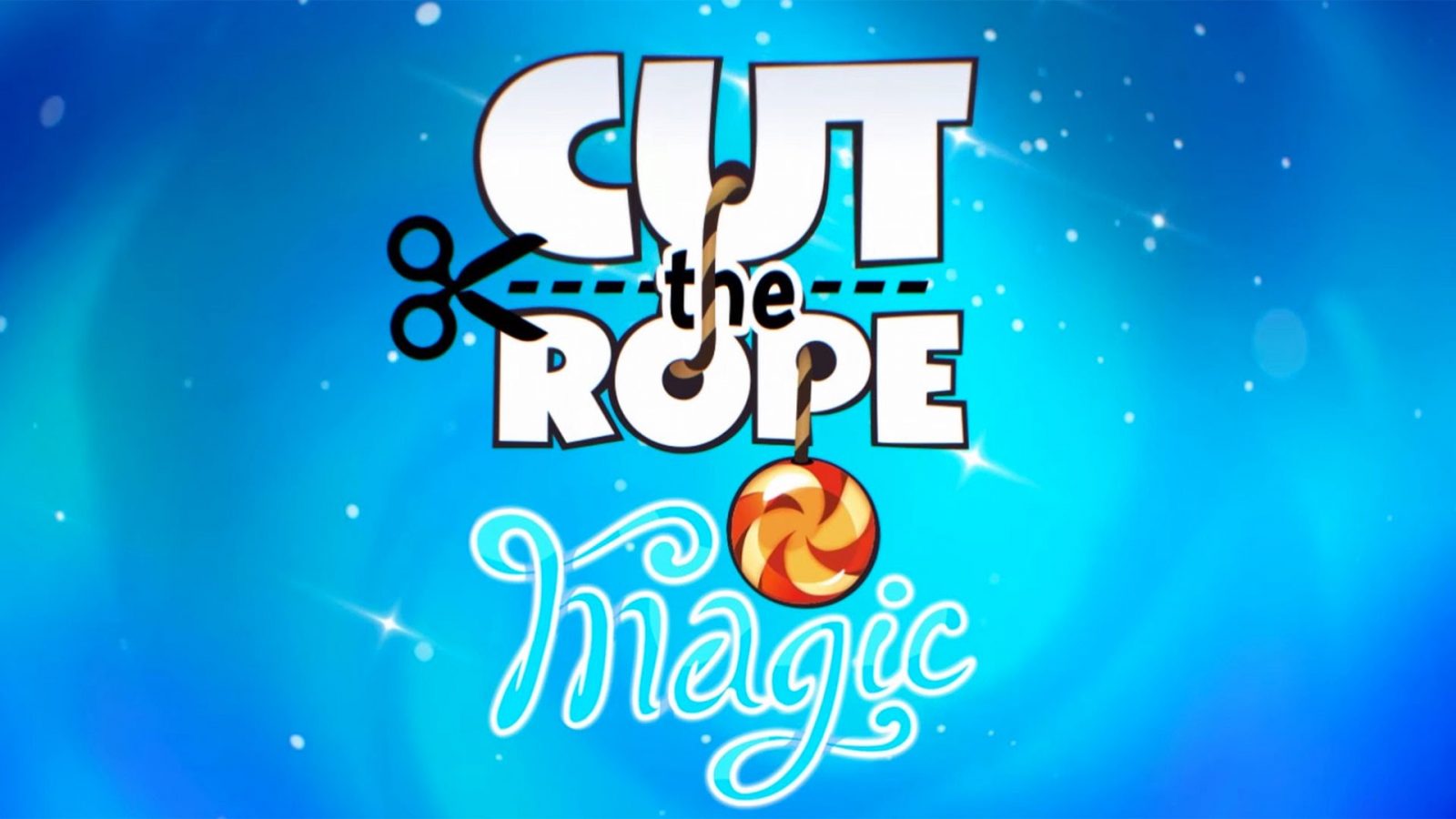 Step onto the battlefield with the game that raised the bar for first person shooters. Create a squad, add your friends and test your skills in dynamic multiplayer warfare against online rivals from around the world! The game intially started with a paid version and now the game is made available freely. The developers had worked hard to make lot of changes Vs first came out and now it’s among the best free-to-play first person shooters available anywhere. If you think that any games which we missed to add on this list of best free Android games, tell us about them in the comments section!